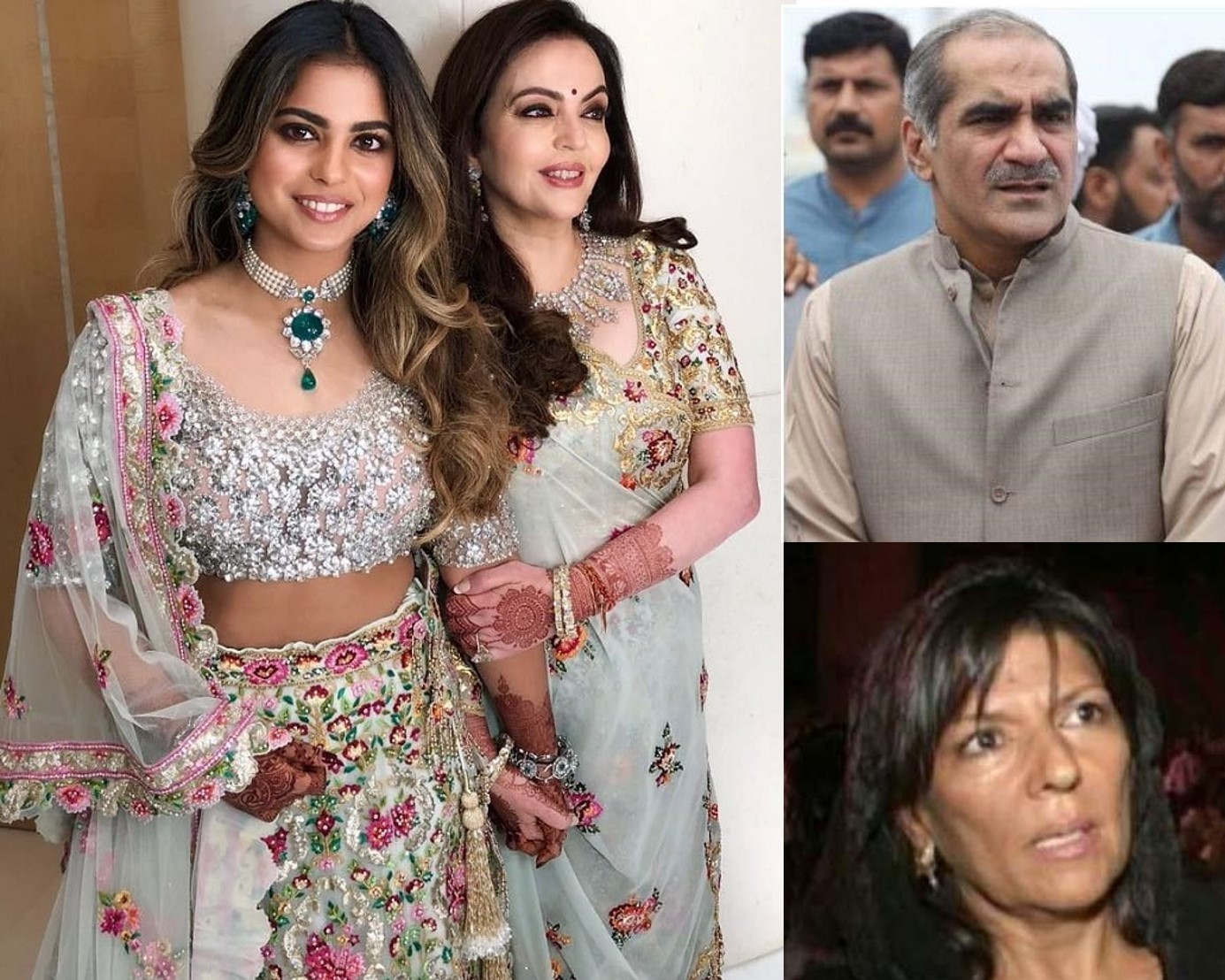 We’re back with our list of the top newsmakers of the week. Scroll down to find out who made headlines in the last seven days and why!

Khawaja Saad Rafique and his brother Khawaja Salman Rafique were taken into custody by the National Accountability Bureau (NAB) on Tuesday after a two judge bench refused to extend the duo’s bail request in the Paragon Housing scam scandal.

Read: Here’s How Pakistanis Are Reacting To Khawaja Saad Rafique & His Brother’s Arrest By NAB

As per the prosecutor, there was a huge body of evidence that linked the Khawaja brothers as well as Saad’s wife and brother-in-law to the bogus housing scheme.

Aleema Khan, the sister of Prime Minister Imran Khan was asked by the Supreme Court of Pakistan on Thursday to deposit Rs. 29.4 million with the court within one week. The verdict was in line with a suo moto case against the Premier’s sister after it was brought to the Chief Justice’s notice that Aleema owned undeclared properties in Dubai.

Hearing a case against upscale private schools for charging exuberant fees, the Chief Justice on Thursday directed a fee reduction of 20% across all private schools that charged more than Rs. 5000 a month from its pupils. The court also directed the schools to reimburse half of the fee taken from parents for the Summer vacations.

After an audit was sanctioned by the court to review the finances of the top-most expensive schools, it was revealed that each director took home an average fee of about Rs. 8.3 million. A total of 62 million were spent by these schools to furnish the salaries of their directors and senior officials while Rs. 512 million were spent on the salaries of the teaching staff in 2017.

The week-long wedding of billionaire Mukesh Ambani’s daughter, Isha Ambani to Anand Piramal concluded this week with the who’s-who of India gracing the various ceremonies. High profile Indians were, however not the only guests at the Rs. 100+ crore wedding as former US secretaries of state, Hillary Clinton and John Kerry as well as singer, Beyonce also took part in the festivities.

The wedding was closely followed by Indian and international press, making it one of the most widely covered private events in the region.

Pakistan announced its cricket squad for the South African tour earlier this week.

This led many to question the inclusion of Imam-ul-Haq and Shaan Masood at the expense of Fawad Alam and Abid Ali. The squad was also criticized for picking Shadad Khan over Bilal Asif as the latter has a better track record as far as the Test format of the game is concerned.