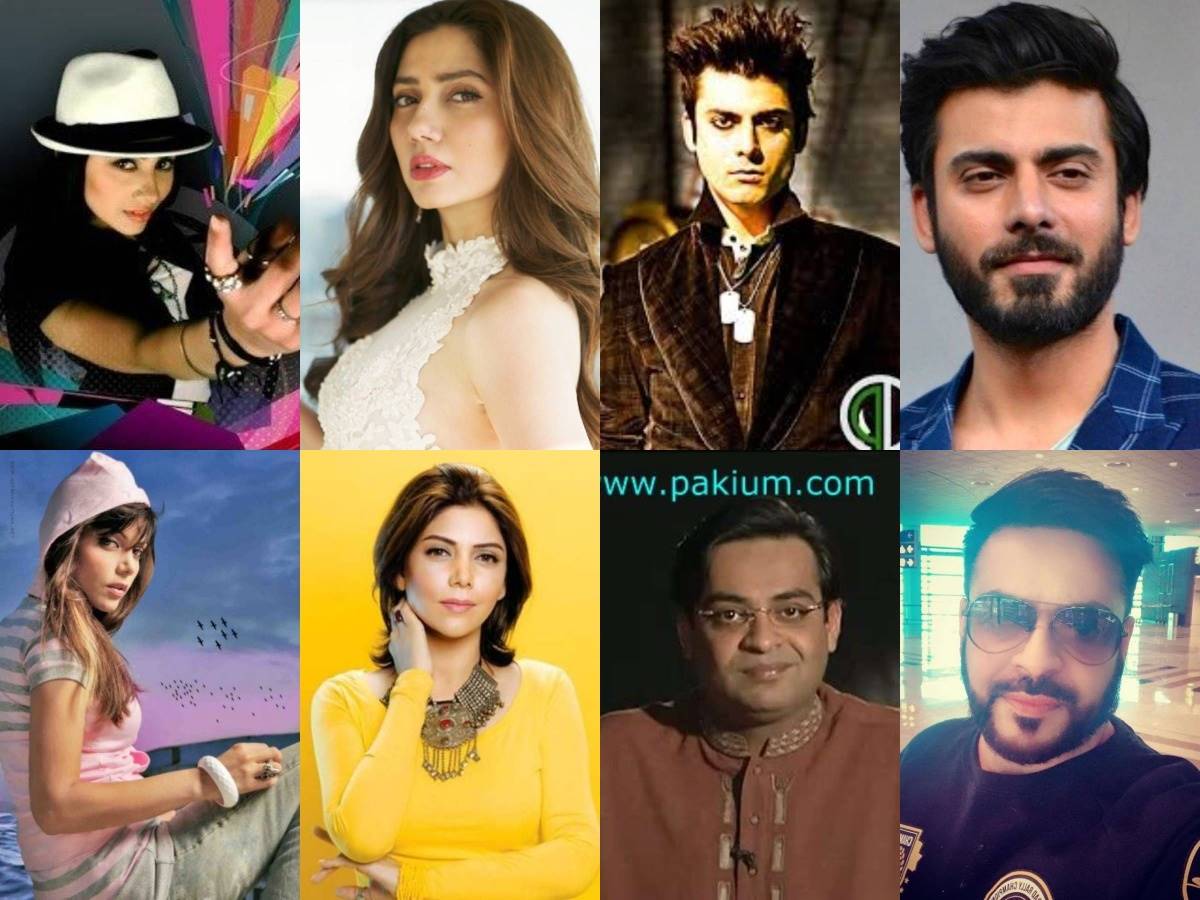 Do you ever look at some old pictures of yours and say to yourself, ‘What the f*** was I thinking there?’

Well, you’re not alone in this, every single one of us has had those phases in which we thought that we were the coolest kids on the block but the reality was rather distasteful.

But we all eventually grew up, didn’t we?

A decade doesn’t really feel like such a long time but when you look at the pictures of people at the start of the decade and the end of the decade, OMG.

So, to give you an idea of how long a decade really is, we’ll take a look at some of the most famous Pakistani celebrities at the beginning and the end of this decade.

Read: RESULTS OUT: Meet The Most Influential Pakistani Of 2019 Based On Your Votes!

Read: Wrap-up 2019: 50 Political Developments That Made Headlines In Pakistan

Read: Mahira Khan & Malala Yousafzai End 2019 On A High Note For Pakistan & How!

Read: This Is How Much The Highest Grossing Pakistani Films Earned In 2019

Which of these Pakistani celebrities didn’t age at all this decade? Tell us in the comments below!